We only focus on rubber molding machines

The beginning of 2020 is accompanied by challenges, a difficult start.

Coronavirus broke out in China, Wuhan blocked it, and the entire Chinese people were isolated at home.

It was originally a massive resumption of work after the Chinese New Year, because of this virus, the people of Wuhan suffered a disaster, and other people were isolated and frightened at home.

World trade has slowed down due to the closure of Chinese factories. The medical teams in Wuhan are fighting to save lives. No one can describe how bad the situation was at that time?

The Chinese government and various large enterprises, friendly foreign countries and groups, have concentrated their efforts around the world to rescue the people of Wuhan from the disaster.

Temporarily build temporary isolation hospitals, and call and send medical elites from various provinces and cities to Wuhan. . . They are pioneers, heroes, and saviors of the people of Wuhan! ! !

Seeing the number of patients in Wuhan rising sharply from the beginning to slowly falling, until now most of the patients were discharged and the emergency isolation hospital was closed. Yes, we won this war without smoke.

However, China blocked the country and won time for the world to fight the virus. It still failed to stop the coronavirus from raging in other countries, Iran, South Korea, Japan, Italy, Spain, Germany, Egypt, United States, Brazil, and India. . .

While China has not completely isolated the domestic epidemic situation, a team of medical experts sent by China went to countries in need and used our experience and medical supplies to support them as much as possible.

Coronavirus has not stopped, global economic, cultural, and sports exchanges have ceased, the 2020 Tokyo Olympics in Japan cannot be held as scheduled, the Wall Street stock market fell, giants in various industries have to close factories around the world, and people in various countries have been isolated at home. . . The world's financial turmoil, with the spread of this epidemic, the economic crisis came ahead of schedule. As rubber machinery producers, we are unable to conduct business visits and participate in exhibition marketing. The number of new orders has dropped, and the foreign trade business is particularly noticeable. . .

In spite of this, we still stick to our original intentions, quietly persevere in our work positions, do every job we should do, fulfill our responsibilities and obligations, abide by the various epidemic prevention systems under the epidemic situation, cooperate with the government's various epidemic prevention work, protect To take care of every Huayi person and maintain the entire Huayi family, we insist on doing our best in the original intention of every rubber machine as always; we believe in and believe that all difficulties and restrictions will pass.

Come on, Huayi! Come on, China! 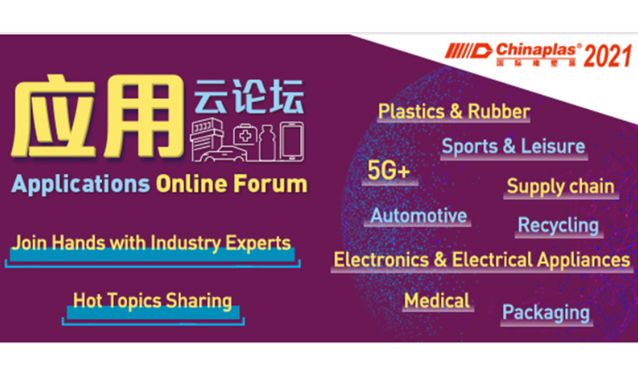 Chinaplas 2021 in Shenzhen,let have a warm meeting there！ 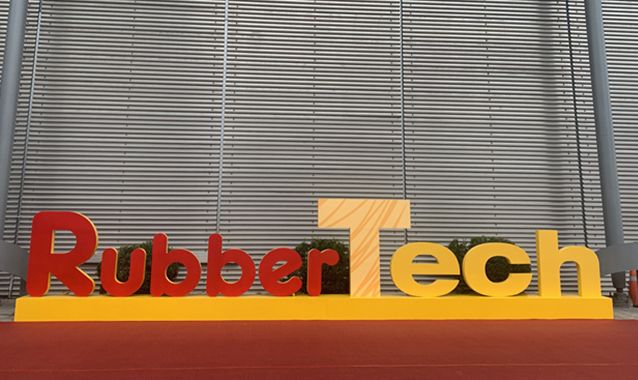 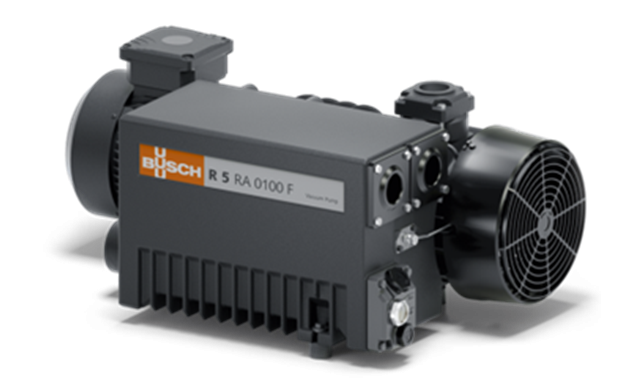 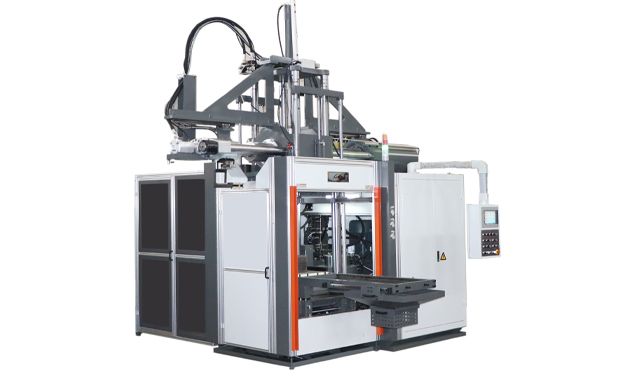 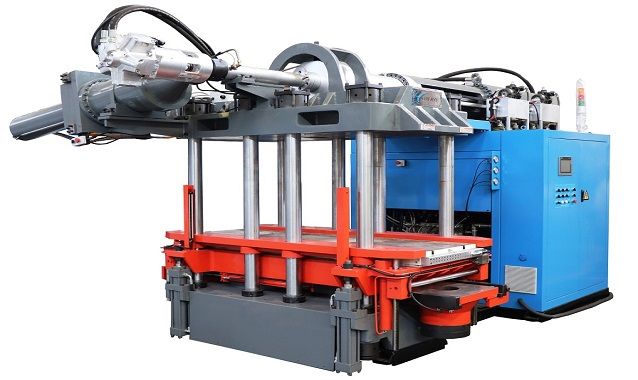 How to improve the production efficiency and save labor cost while making the long rod insulators? Huayi new patented product-Double Cylinders Silicone Rubber Injection Machine can do it very well! 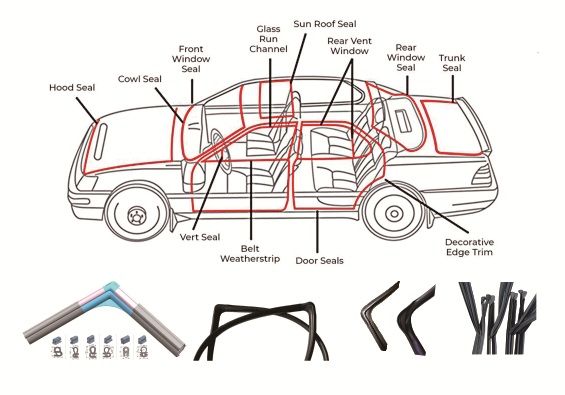 How does Huayi rubber injection molding machine avoid bubbles on the surface of automobile sealing strips?

Get Your Free Quote

We will contact you within 24 hours,thanks very much for your inquiry！